A very early breakfastless start but in the end well worth it. There was barely any sunlight as we started down the maze of streets in the Arab quarter. Groups of armed police were huddled at junctions in their black fatigues. The alleyways were stepped and nearly always roofed over. Cats scurried away in front of us mewing and howling. Shop shutters started to come up on either side.

The locations of the earlier stations of the cross were deserted. Tiny locked shrines with Roman numbers marked their place and local brushed their hands along the stones and crossed themselves.

The Jerusalem refuse collectors rattled along on tiny tractors towing trailers. Students hurrying to school started darting through and around us. Armed guards slouched against the walls at most junctions.

The city became alive and we realised why we had needed to set out so early. We reached the church of the Holy Sepulchre to find ourselves one of the first groups enabling us with virtually no delay to enter the sanctuaries. Entering the building we seemed to return to the darkness of the alleyways. Hundred of dim lamps cast a faint light. Pictures on the walls seemed seemed covered with a millennium of candle soot.

We had breakfast of coffee and giant fresh bagels in a smart souvenir shop. Tourist numbers are down significantly even for February and these dealers must curry favour where they can.

Then back to the hotel and, unheard of, two hours of free time to wander before lunch at 1. Petra and I went on the hunt for souvenirs; hard bargaining, glasses of tea, and I think both sides were happy.

Another good lunch and then I had the chance to tour the Jewish quarter with the son of old friends. He is studying at a yeshivot, a traditional Jewish rabbinical college. This quarter was seriously damaged when the Jewish population were forced out in 1948 by the Jordanians. Having taken the area back in 1967 the rebuilding of the old synagogues and other buildings has proceeded a pace. The quarter has a much more open feel about than other areas of the city and there is a real concentration of traditional Jewish dress. It was interesting for me to be asked about the Palestinian Christian community and also to explain the whereabouts of all the Christian locations.

Final packing, goodbye to Bishop Louis who was off home via Addis Ababa.

Tomorrow we can lie in till 7am. 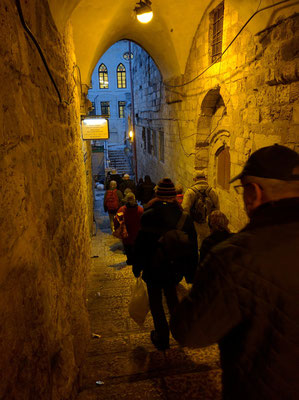 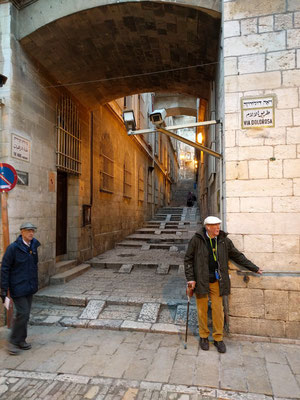 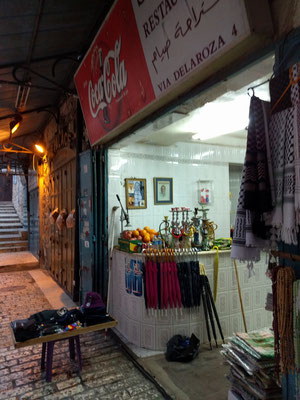 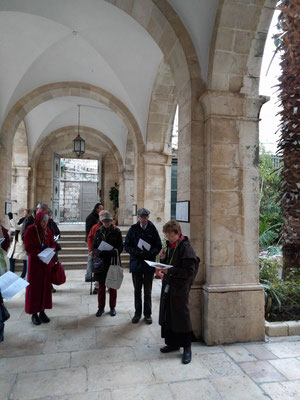 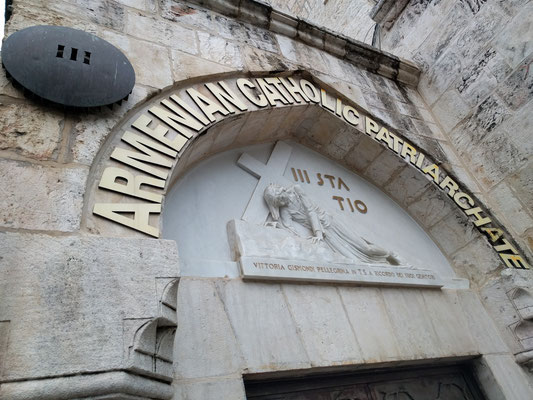 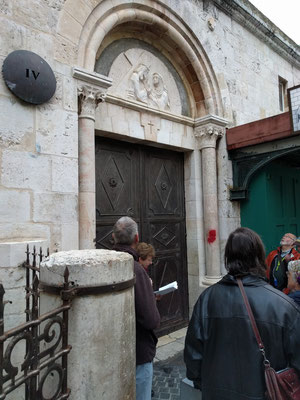 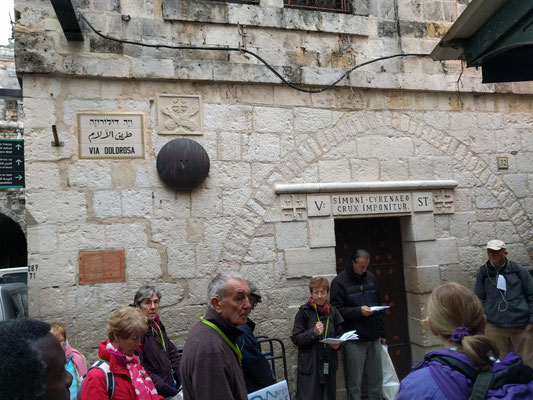 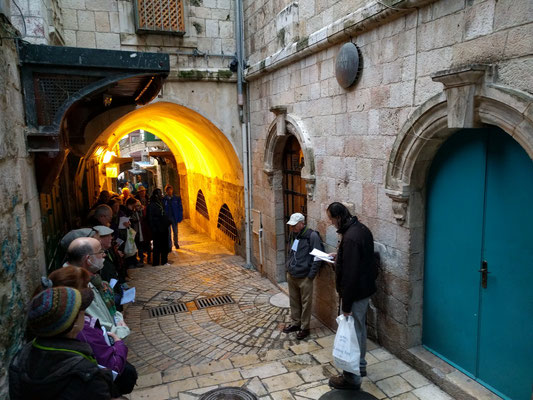 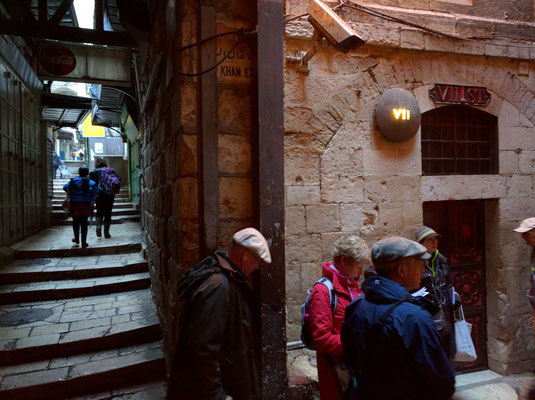 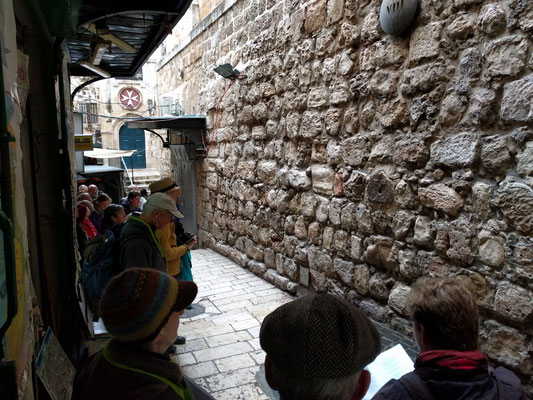 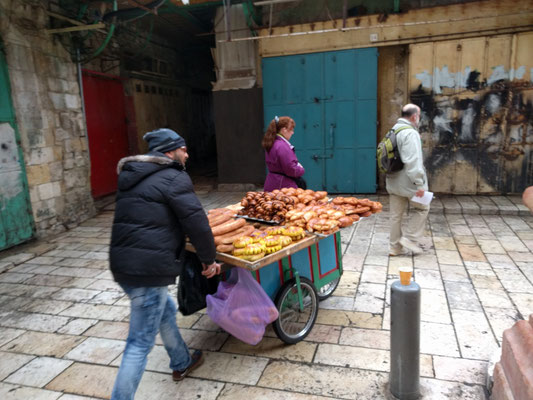 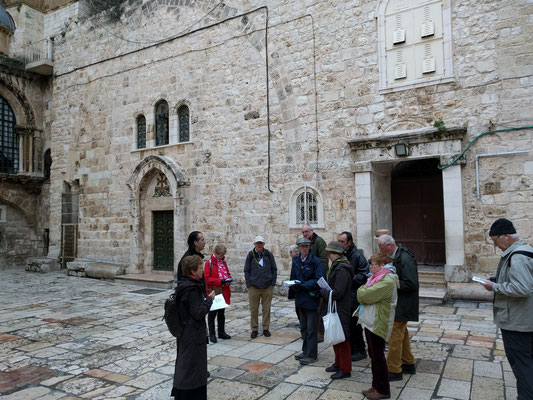 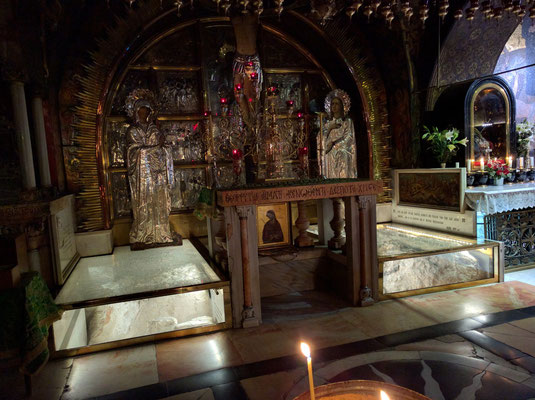 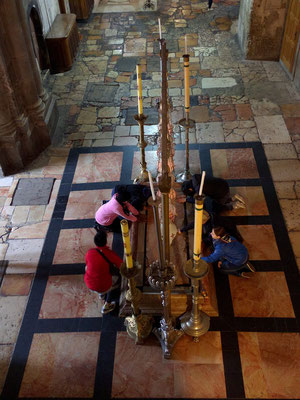 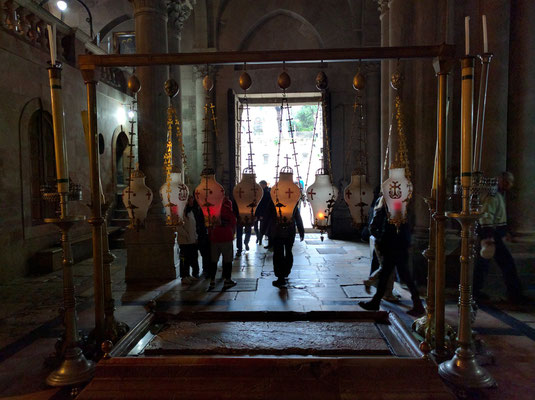 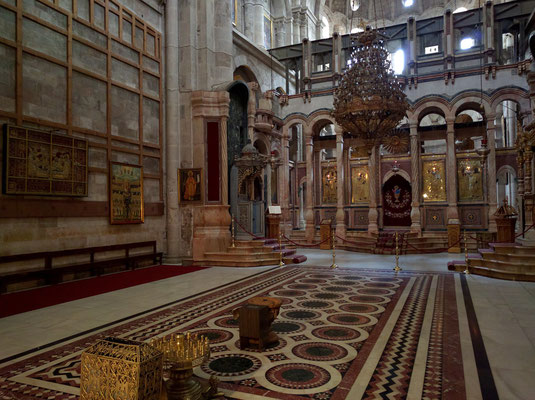 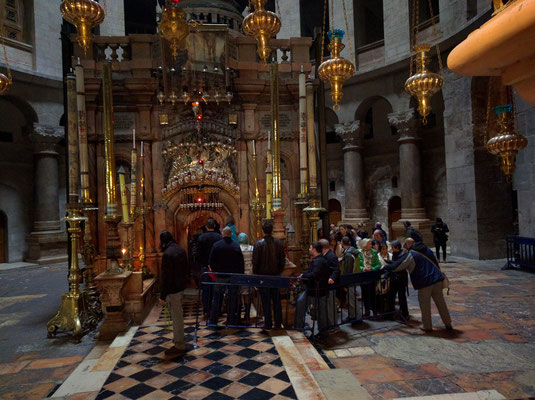 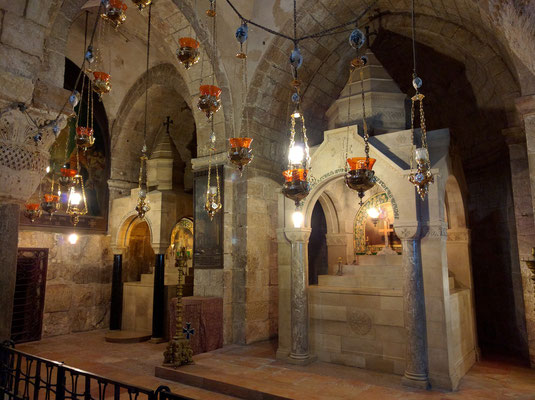